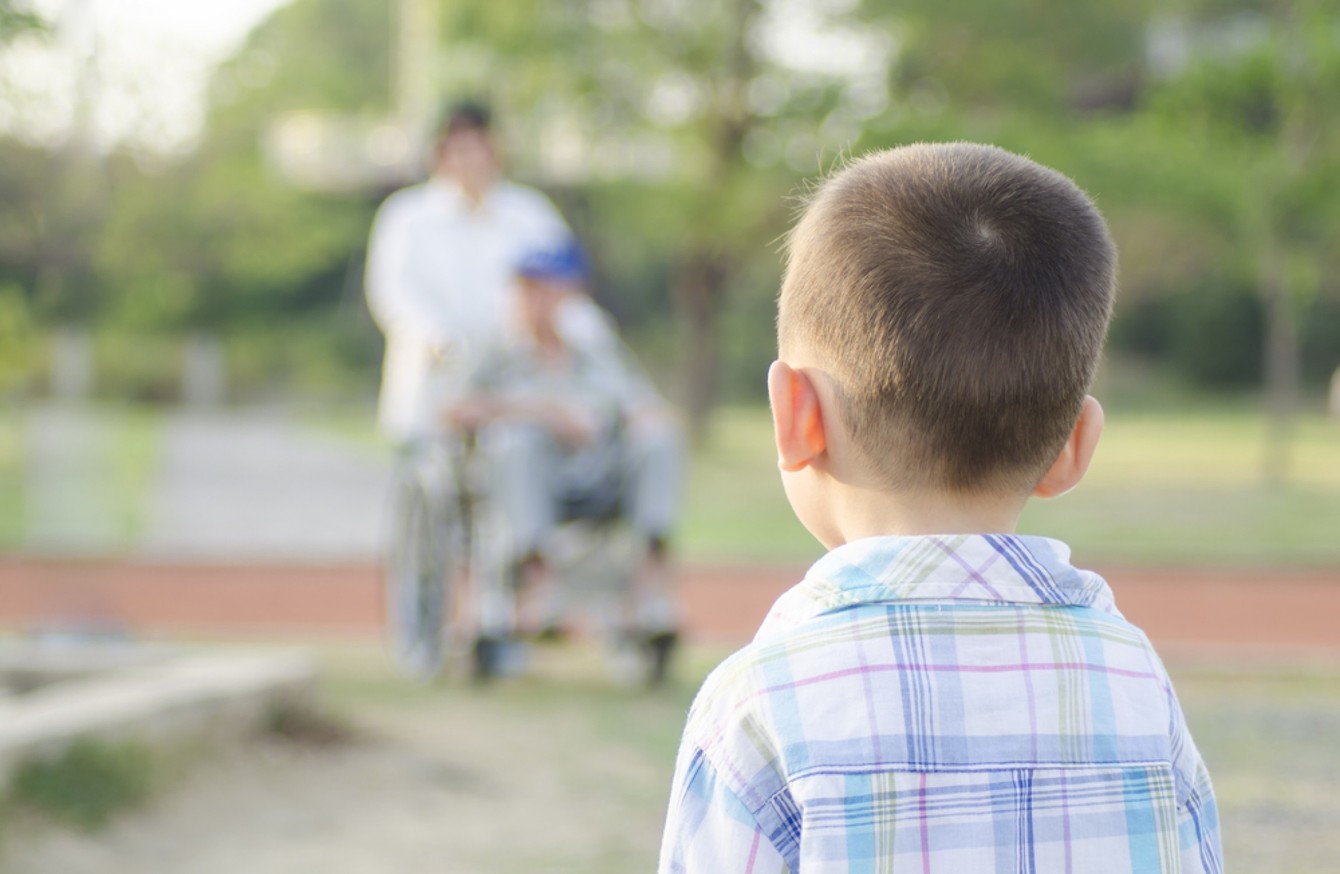 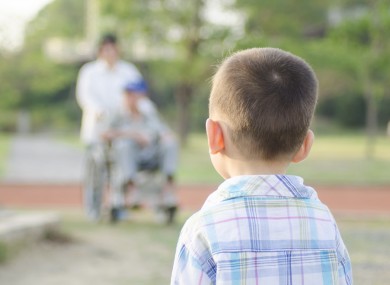 IRELAND’S HEALTH SERVICES regulator has published a report outlining the positives and negatives associated with our health and social care services.

The Health Information and Quality Authority (Hiqa) said that although change is beginning to occur and ‘regulation is causing improvements’, there are still improvements to be made, reporting problems and management reactions to problems a reoccurring issue.

Hiqa has outlined some of the problems the regulator has come across in its report ‘Overview of 2016 HIQA regulation of social care and healthcare services’, published this morning.

It comes as the government sets up a committee into the Grace case, where a young woman was kept in care for 20 years despite reported allegations of abuse.

Some of the examples of poor practice found by Hiqa across services for people with disabilities, hospitals and other healthcare and social services included the following observations:

The children’s team found that once children had access to a child protection or alternative care service, most received a good service, but that more needed to be done. 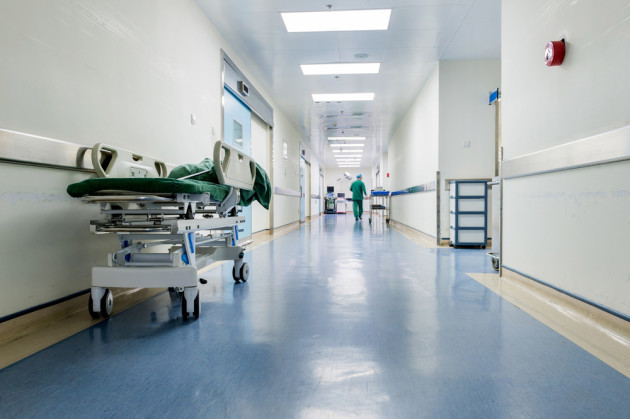 Hiqa said that where poor practice was identified during inspection programmes: “we took steps to address this through our escalation and enforcement procedures”.

The following example of good practice at Portiuncula Hospital was given:

This hospital had set up a nutrition steering committee and had implemented a number of quality improvement initiatives. Patients were being screened and re-screened weekly for their risk of malnutrition.

Menu plans were individualised to meet patients’ preferences, and mealtimes were changed to reduce non-essential interruptions during them. Policies were developed, and staff training on nutrition and hydration was structured.

Mary Dunnion, Chief Inspector of Social Services and Director of Regulation with Hiqa said: “In general, many of the people using services that we spoke with in 2016 were happy with their service and felt that they were receiving good care.

Nonetheless, a considerable number of people told us that they were not satisfied; that the services were not person-centred; and that services were failing to meet their needs.

The report also makes recommendations of good practice around mealtimes, enhancing the physical environment and consultation with residents.

Hiqa warned that findings during inspections reflect what is found at a moment in time; and that “services can fluctuate” between good and poor over a period of time.

Read: Want to give feedback on your hospital treatment? From today, you can

HIQA calls for regulation of the homecare sector