Top comments of the week

Home Top comments of the week

Top comments of the week

EVERY SATURDAY MORNING we take a look at all the best comments left on the site by our readers over the past seven days.

This week there was a lot of talk about Donald Trump (as usual), the killing of a woman in London, and the plane that crash-landed in Dubai. 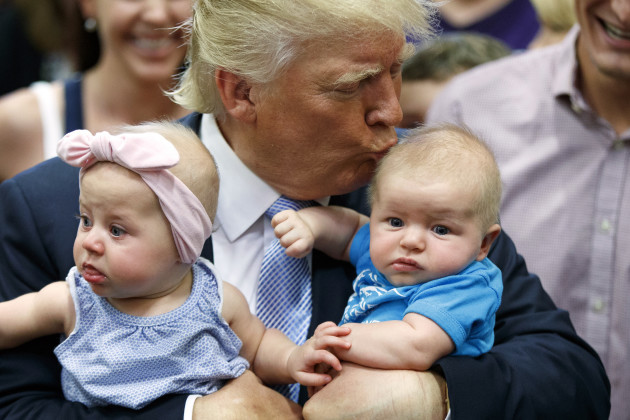 The 5 most popular comments this week

1. Naked pictures of Melania Trump, Donald Trump’s wife, surfaced from a 1995 photoshoot for a French men’s magazine after they were recently republished by the New York Post.

2. An Emirates plane coming from India crash-landed in Dubai airport earlier in the week. No passengers were killed, although five suffered minor injuries. A firefighter at the scene lost his life.

3. After the killing of the French priest in Rouen last week, questions have arisen about what to do with the body of the attacker who was killed at the scene.

The Muslim community in France have refused to bury the body, saying they did not want to ‘taint’ Islam by assisting with the burial.

4. A report in the Irish Independent suggested that more Irish 65-year-olds were claiming social welfare because people are forced to retire at that age, but are unable to claim the State Pension until they reach 66.

We asked if the State Pension age should be dropped back to 65.

What ever the pension age is for Politicians should be the same for all; after all they are our leaders and set an example for all to follow.

5. A list of Ireland’s top tourist attractions was released this week, with the Guinness Storehouse proving the most popular, followed by the Cliffs of Moher.

It never ceases to make me cringe when I tell foreigners that if they park at the visitor centre in the cliffs of moher they will be charged per head in the car, not a flat charge the car itself. It really is disgraceful and shows up our attitude towards tourists here. Better off to go there when the car park closes, park for free and grab a fantastic sunset.

The top 5 articles which received the most comments this week

1. Woman killed in London knife attack was US citizen (277 comments)

2. Trump tells Virginia mother to get crying baby ‘out of here’ (239 comments)

4. Trump hits back at parents of dead soldier who said he had “sacrificed nothing” (220 comments)

5. There were 165 racist incidents reported in just six months in Ireland (201 comments) 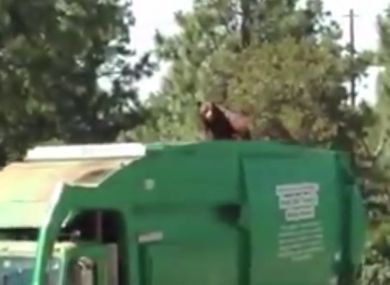 Journal readers were tickled by an article about a bear who hitched a ride on top of a rubbish truck in New Mexico. John fairclough wrote: 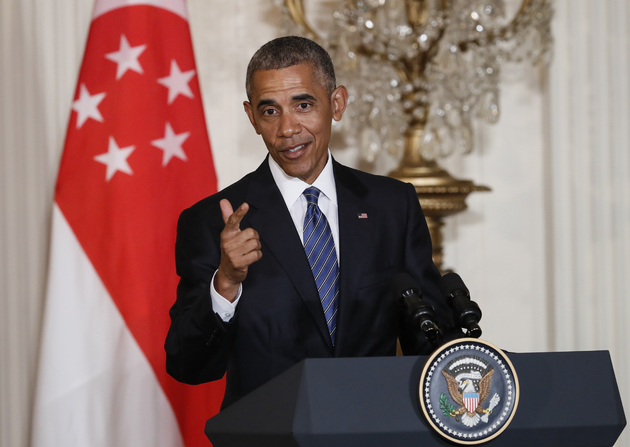 Did he pardon Steven Avery or do we have to wait until Season 2 to find out? 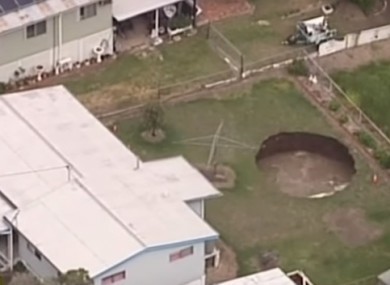 Commenters were amused by a story from down under, after an Australian couple woke up to find a giant sinkhole in their back garden.

Does the water go down clockwise or anticlockwise? At the risk of a booting I’m off to phone Australia

Disparaging the sinkhole is a bootable offence 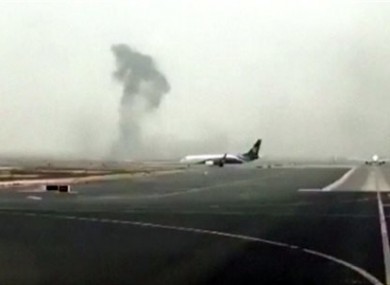 Following on from the story of the Emirates plane that crashed in Dubai, investigators are examining what happened.

Although the investigation is ongoing, it has been suggested that the plane experienced ‘dangerous windshear‘, a sudden change in wind speed or direction.

Incredible that everyone helped each other and all got off safely before the plane exploded… Well done to the crew and all involved. Sad to see a firefighter lost his life trying to fight the blaze.

See any good comments? Send them to orla@thejournal.ie.