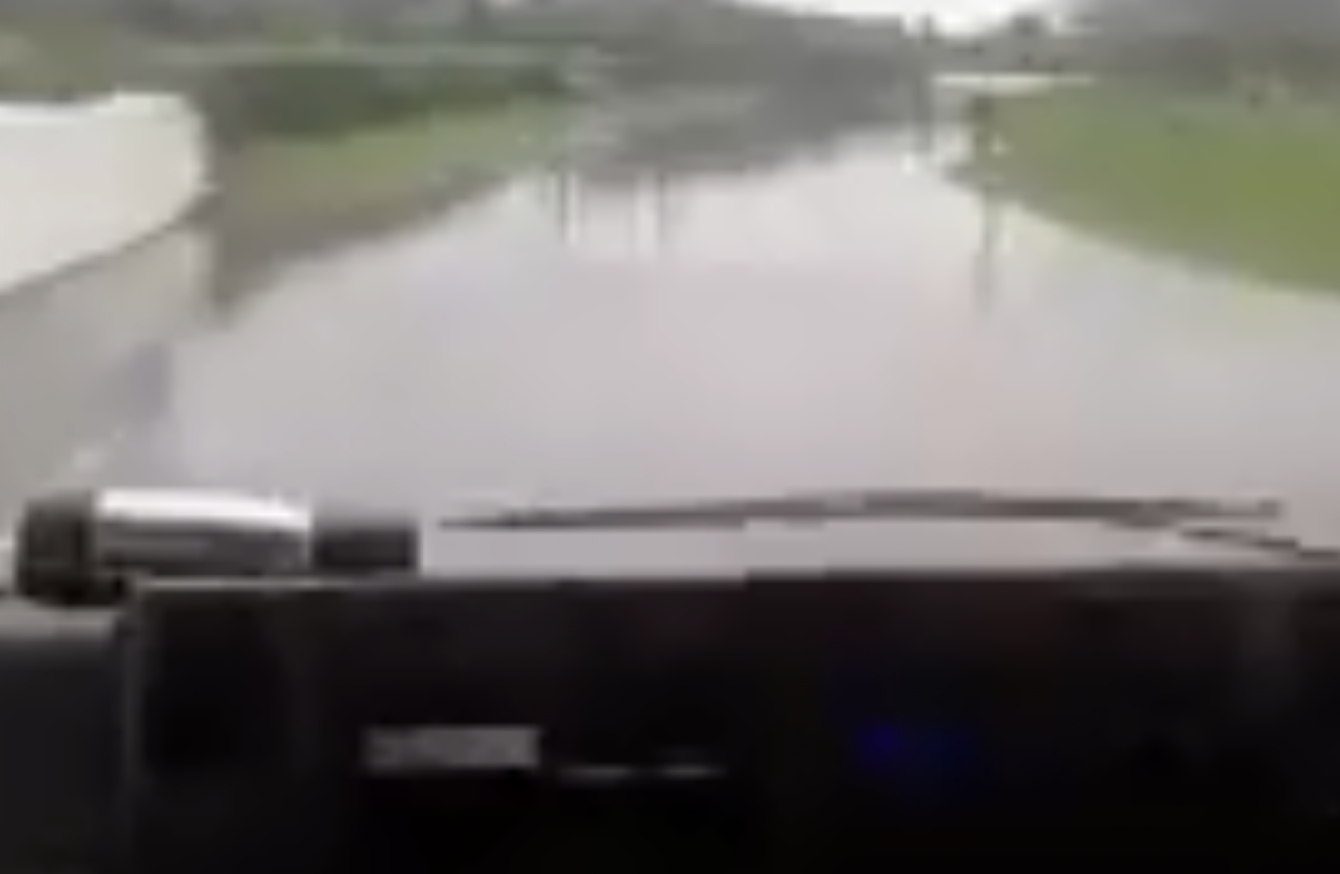 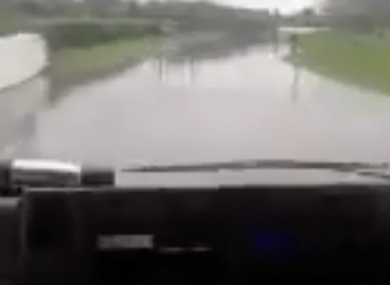 Yesterday’s flooding saw the midlands and parts of Muster particularly hard hit and some of these areas remain under water today.

Kilkenny County Council last night put out a flood warning at John’s Bridge, Kilkenny as well as in Thomastown and Inistioge due to water levels on the River Nore.

KCLR also reports that a number of routes are impassable including the Leighlin Road coming into Carlow and the Annamult Road.

In Kilkenny City, the Circular Road, Ardaloo Road and Bleach Road are also blocked due to flooding.

AA Roadwatch is reporting that a number of roads are still affected by flooding. In Limerick, the R506 is flooded at Barringtonsbridge while the Rosbrien Road is closed near Old Crescent RFC in Dooradoyle.

In Tipperary, the Ballina to Birdhill Road is also impassable while the Moycullen Road at Killeen House is Galway is flooded.

In Dublin, Fingal County Council advised yesterday that Estuary Road between Malahide and Swords was closed due to flooding and an expected high tide last night.

The route has since reopened but AA Roadwatch says that Donaghmede Road in the same area is closed due to flooding.

Read: Roads around the country closed due to flooding >