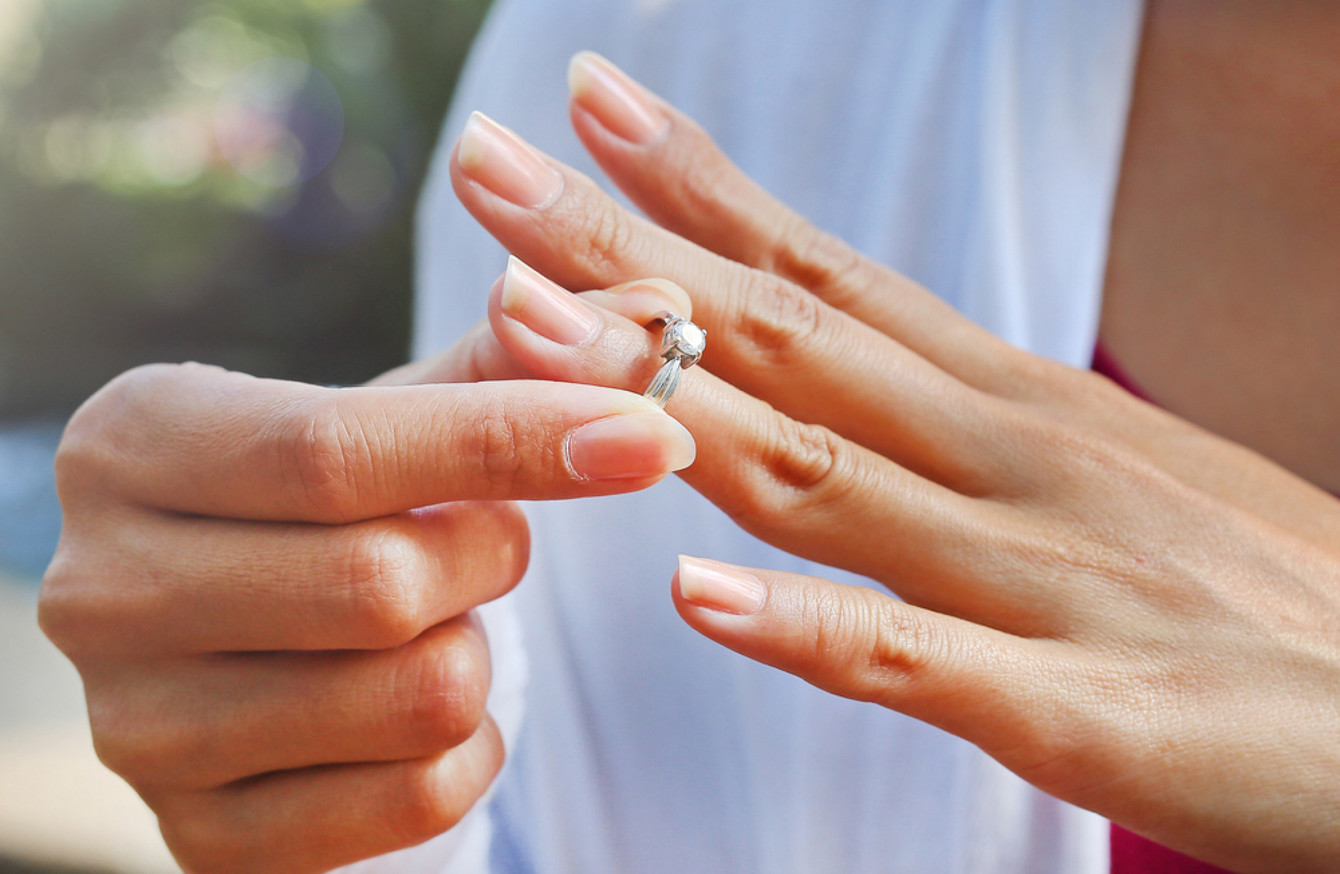 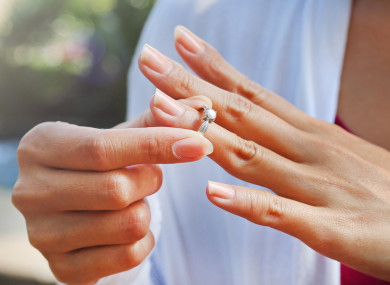 THE RECESSION’S EFFECT on relationships has eased, according to figures that show divorce application rates have returned to pre-economic downturn levels.

At a time when austerity measures were enforced, jobs were lost and incomes reduced, divorce rates dropped on a similar scale: in 2009, there was a reduction in applications of over 12% (3,693 applications) and again in 2010 (3,357 applications) before bottoming out in 2011.

But the number of couples applying for divorce has been rising slowly since – reaching their highest level this century in 2015 at 4,290 applications. Those numbers dropped slightly in 2016 to 4,162, but are expected to rise again this year.

Rising divorce rates are usually a positive indicator: they suggest that individuals are financially stable and have adequate access to solicitors and State supports to leave their spouses.

“Many within the solicitors’ profession report that family law disputes were not resolved but postponed during the recession,” said Keith Walsh, chair of the Family and Child Law Committee, Law Society of Ireland.

“[They] are only now making their way through the courts.

“In some instances these issues were stalled due to greater economic problems such as dealing with negative equity and mortgage problems, unemployment and emigration or loss of businesses and investment.” 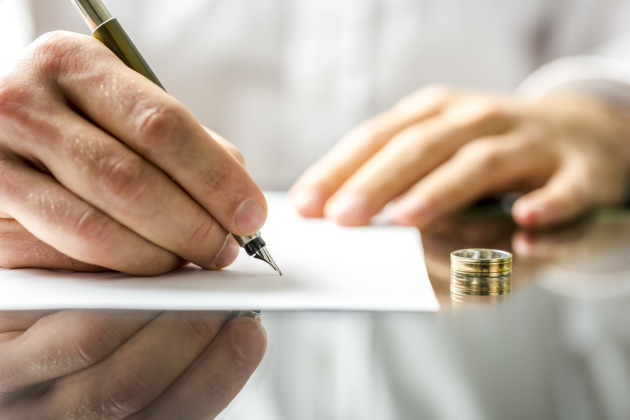 The number of people identified as separated was up marginally from 116,194 to 118,178. As divorce in Ireland generally requires a period of separation in the first instance (up to five years), the CSO said the data “no doubt reflects both a progression for people from separation to divorce, combined with new numbers joining the category of separation”.

In Ireland, a couple must be living apart for 4 out of the last 5 years before applying for a divorce (with some notable exceptions, such as adultery). To begin the separation process, you must go through the courts and apply for a judicial separation.

2012 saw the lowest level of applications for judicial separation at 1,269, down 35% from the previous year. The figure increased just slightly last year to 1,324.

There is plenty of anecdotal evidence that decisions to legally separate were postponed until a degree of financial stability returned. This may have taken two, three or four years, at which stage couples now qualified for divorce instead of judicial separation.

Among the changes to family law that’s referred to in new Law Society of Ireland handbook, is an emphasis on listening to the child at the heart of divorce cases on what they want.

The new handbook for family solicitors, called Family Law in Ireland – Code of Practice which is being launched today, also provides a set of tips and advice on counselling clients on how they can manage their parent or child relationship during a divorce or separation.

The Law Society of Ireland added that it was pleased the government has committed to developing a dedicated family court in Dublin.

Read: ‘People were forced to live in the same house for years’: Two decades of divorce in Ireland

Read: One in 10 Irish people say they have no religion, the second largest group behind Roman Catholics