Nursing homes: Dublin in line to get 1,500 beds

Home Nursing homes: Dublin in line to get 1,500 beds

Nursing homes: Dublin in line to get 1,500 beds 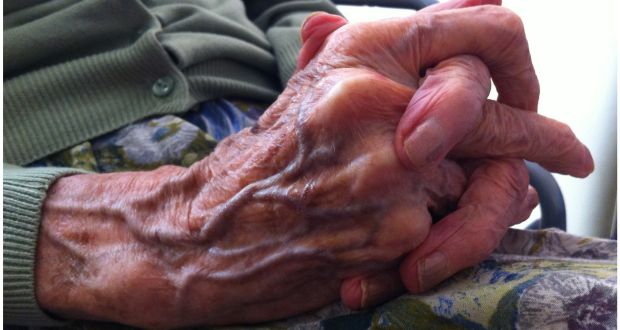 A severe shortage of nursing home places in the Dublin area is set to ease with the creation of 1,500 privately run beds over the next five years.

More than 250 of the beds will be made available in private nursing homes by the end of this month following a pricing deal struck by the Health Service Executive and two private operators, The Irish Times has learned.

The successful conclusion of price talks between the National Treatment Purchase Fund, the arm of the HSE that negotiates with nursing homes on behalf of the State, and the two companies contrasts with the failure of negotiations with other private operators.

Hundreds of beds in new nursing homes in Dublin are lying idle because the owners feel the fees being offered by the fund under the Fair Deal nursing home scheme are too low.

Under the new deal, the fund has agreed a price of €1,150 per bed per week to Carechoice Group Ltd. The first of the Carechoice homes opened in early November at Malahide Cross, offering 165 new beds.

The fund has also agreed to pay Ardmore Care Home Group Ltd a price of €1,080 per bed per week. The first of Ardmore’s homes will be opening in a few weeks’ time near Finglas, offering 89 beds.

A shortage of nursing home places, particularly in Dublin, is a major factor causing hospital overcrowding. Every day, hundreds of well patients continue to occupy hospital beds because there are no stepdown facilities to which they can be discharged. The number of delayed discharges peaked at more than 800 earlier in the year but has fallen to about 520 since extra funding was provided for the Fair Deal scheme.

According to the NTPF website, factors such as reasonable costs, prices previously charged, local market price and budgetary constraints are taken into account when negotiating prices. A two-stage review process takes place where talks break down but there is no independent appeals mechanism.

Nursing Homes Ireland, which represents private operators, claims the State is effectively imposing a rate on its members, arrived at through an “unscientific” approach.

“The rate of new build of nursing homes has fallen by two-thirds in recent years due to the intransigence of the NTPF on pricing,” said chief executiveTadhg Daly.

The lack of an independent appeals process was a “huge issue” for private nursing home owners, he said.

The fund maintains it has clear and established systems for agreeing prices, based on strict criteria as well as benchmarked prices and norms.

A group set up to review the Fair Deal scheme met in the Department of Health last week and is expected to draw up proposals for an independent appeals mechanism.