The Nursing drought is set to continue as CAO applications for Nursing Studies continue to drop.

Home The Nursing drought is set to continue as CAO applications for Nursing Studies continue to drop.

The Nursing drought is set to continue as CAO applications for Nursing Studies continue to drop. 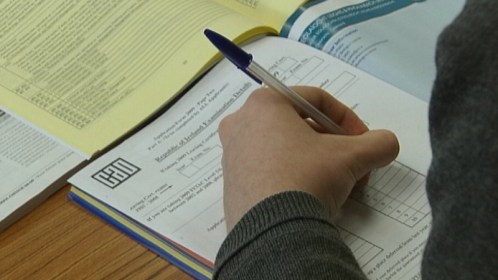 There has been a significant drop in the number of students applying to train as nurses and teachers, according to preliminary data published by the CAO.

The data indicates that prospective third level students may be influenced by the debate around working conditions and low pay in both professions.

First preference applications for nursing have dropped by 10%.

There is also a drop in numbers applying to train as teachers, though its less pronounced at 3%.

Applications to Engineering and Technology courses are also down significantly, by between 5% and 6% depending on the level.

Bucking the trend are applications for Science degree courses which are up this year by 4%.

Overall, the CAO has received 76,000 applications, for places on third level courses next September, which is on a par with last year.

The figures are based on initial applications made to the CAO.

The data is provisional as many students may change their preferences later in the year.

‘Broken’ wards of courts system ‘depriving people of their liberty’