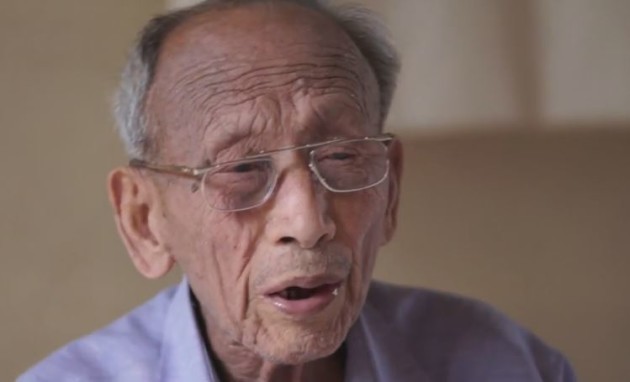 CONDEMNED TO DEATH twice, former spy Seo Ok-ryol spent three decades in prison, most of it in solitary confinement. Now aged 90, the only thing he wants to do before he dies is go home – to North Korea.

Born in what is now South Korea, where he still has relatives, then a soldier and spy for the North – where he left a wife and two children – Seo epitomises the enduring divisions of the peninsula, and the way Koreans have been buffeted by the forces of history and politics.

Seo is stooped and gaunt, walks with a cane, and has a truculent manner, but his mind remains clear.

“I’ve done nothing wrong but loved the fatherland,” he said – adding that for him, that encompasses both North and South.

But Seo was not eligible as he had signed a pledge of loyalty to the South to secure his release from prison, obtaining citizenship as a result.

Now activists are mounting a campaign for him and 17 other ageing ex-inmates still loyal to Pyongyang – the oldest is 94 – to be allowed to go home.

Born on an island in southern Korea, Seo became a communist while a student at Seoul’s elite Korea University and joined the North’s forces during the Korean War, retreating with them as American-led United Nations troops advanced.

He joined the North’s ruling Workers’ Party and was working as a teacher in Pyongyang when he was assigned to an espionage training school in 1961.

“I had to leave without so much as saying goodbye to my wife,” he said.

Sent on a mission to the South to try to recruit a senior government official whose brother had defected North, he smuggled himself across the border by swimming the Yeomhwa river and managed to meet his parents and siblings.

But he was cold-shouldered when he tried to give the official a letter from his brother.

“‘As far as my brother is concerned, he is as good as dead for me. I reported to government authorities that he died during the war,” the man told him, refusing the missive.

But he did not turn Seo in, even though – then as now – unauthorised contact with North Koreans was punishable by heavy jail terms.

His mission a failure, Seo stayed in the South for a month, constantly on edge trying to hide his code book, until a radio broadcast of a series of numbers secretly ordered him back.

But he arrived late at the pickup point and missed the rescue boat. He tried to swim the rest of the way, only for the current to sweep him back to the bank, where he was overpowered and detained by South Korean marines. 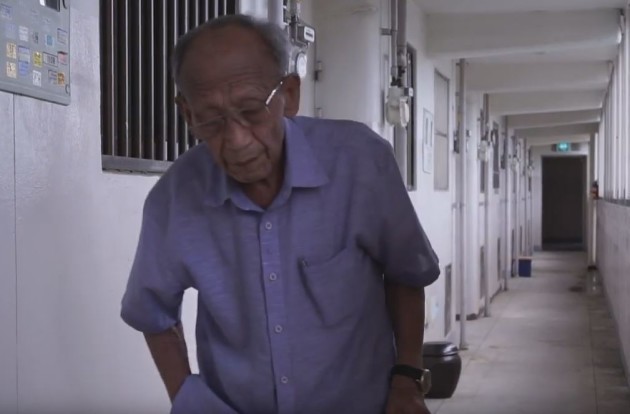 “As a spy, you are supposed to kill yourself by either swallowing a poison capsule or using weapons,” said Seo, adding: “There wasn’t even enough time to commit suicide”.

Seo says he was questioned harshly for months, beaten and deprived of sleep and food, before a military court sentenced him to death for espionage.

He was held in solitary confinement, eating meagre meals of small rice balls and salted radish, and saw several North Korean spies and sympathisers going to the gallows.

In 1963 Seo’s death sentence was commuted on the grounds that he was a novice spy who had failed in his mission. But he was again condemned to die in 1973, for trying to convert another inmate to communism.

“My mother passed out in court repeatedly when prosecutors demanded the death penalty and the judges handed down a death sentence,” he told AFP in his first interview with international media.

His parents sold their house to finance his legal costs, and secured another commutation, but died while he was still in jail.

Attempts by the South’s military dictatorship to re-educate North Korean prisoners reached their peak in the mid 1970s, when activists and former inmates say resisters were often beaten and waterboarded, denied sleep or meals, or thrown into dark and tiny “punishment cells”.

But Seo remained firm, even as his left eye, which he later lost, became inflamed.

They told me to convert, promising that they would then allow me to be treated at a clinic. I refused. Even if it means losing an eye, I must adhere to my beliefs.

“My political ideology is more precious than my own life,” he said tersely.

After three decades in prison, Seo compromised in 1991 and promised to abide by the South’s laws.

Released on parole, he moved to the southern city of Gwangju, close to his birthplace and siblings, but dreamed of returning to his wife and sons in a unified Korea.

Seo remains unyielding in his loyalty to the North, praising it as “egalitarian” society where he could graduate from its top Kim Il-sung University on state subsidies.

In his cramped rented apartment, he echoes Pyongyang’s defence of its nuclear and missile programmes as necessary to protect it from the United States, and dismisses President Donald Trump as a “raving madman”.

Gwangju is the heartland of South Korea’s political left, and 25 activist groups have launched a petition asking authorities to let Seo – who was hospitalised for two months earlier this year with heart trouble – and his fellow refuseniks be repatriated, saying their pledges were forced.

A few years after Seo’s release, a Korean woman living in Germany who visited Pyongyang told him that his wife and sons were still alive – but advised him not to try to contact them for fear of undermining the men’s career chances.

Seo – who has not remarried – is defiant and cold, but was lost for words when asked what he would tell his wife if he saw her again.

“I would like to say – thank you for staying alive,” he said, controlling his voice. “I’ve been missing you. I never expected to be parted from you for so long a time.”

Chaos in US shopping centres: Skirmishes send shoppers scrambling for the doors