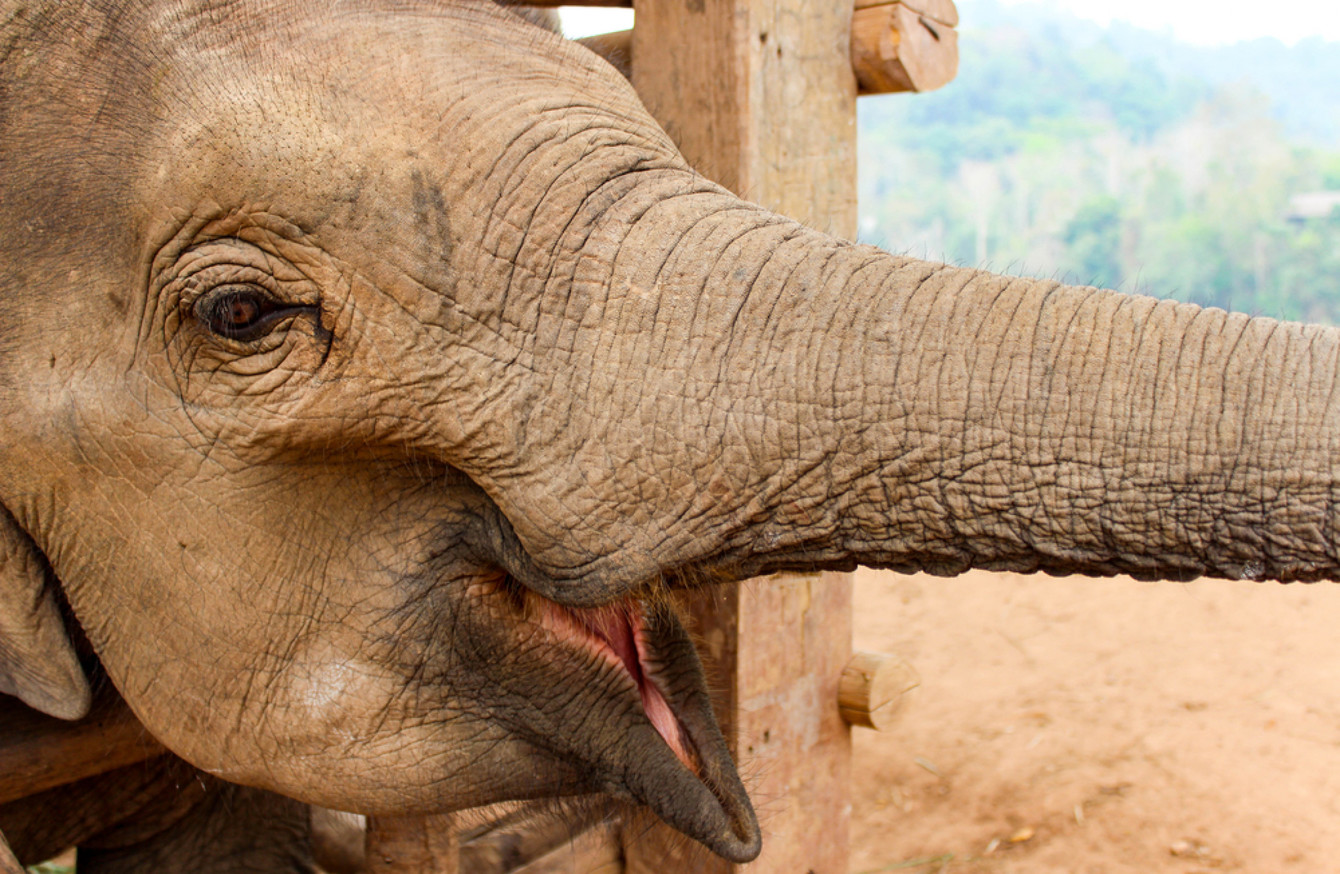 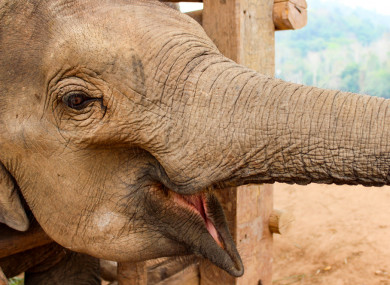 THE ASIAN ELEPHANT population in Laos has decreased by half in the last 30 years.

New research carried out by French scientists and conservation experts explores how elephant populations depend heavily on the socio-economic practices of the owners and country in question.

The setting-up of a ‘maternity leave’ system to compensate owners for loss of income during breeding periods would contribute to the species’ long-term survival, according to research from France’s National Center for Scientific Research (CNRS) and the French Beauval Nature association.

The research, published in Scientific Reports last week, notes how an increase in elephants’ workloads, notably for the timber industry, in the last two decades has affected their reproduction.

As outlined on EurekAlert, the elephant’s long gestation period of 22 months, followed by two years of weaning, makes reproduction incompatible with work. In addition, the exportation of Lao elephants to neighboring countries for tourism purposes threatens the population’s survival.

Researchers developed a bio-economic model that included an annual estimate of the elephant population based on demographic data such as age, gender and location that were collected regularly by the Lao Department of Livestock, as well as 50 interviews focusing on elephant owners’ breeding practices.

Projected over a century, the model simulates the owners’ decision-making process and asks if breeding elephants is more profitable than working for the logging or tourism industries. Elephant rides and other tourist-related activities are often criticised by animal rights groups.

They also found that the development of a maternity-leave system to compensate the elephant owner’s loss of income would remove the economic trade-off between breeding and working, and allow the captive population to depend mostly on wild population dynamics through the mating of captive females with wild males.

The research also highlights the importance of including both wild and captive elephants in conservation policies.

Read: There’s been a rise in weather-related disasters of almost 50% and it’s being blamed on climate change

Read: How finding out when neurons are born could unlock the key to understanding the brain