Hiqa finds failures over protection of residents at care homes

Non-compliance with regulations uncovered at number of facilities

Hiqa finds failures over protection of residents at care homes 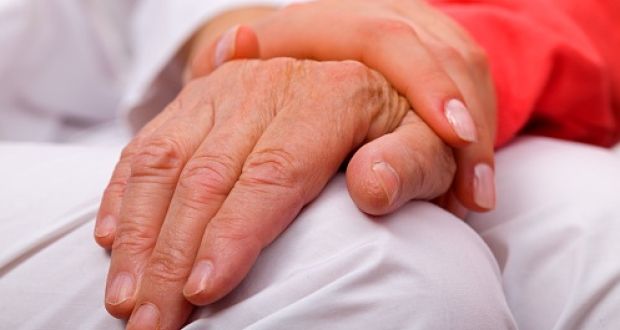 Failure to report instances of abuse and failure to protect elderly residents from possible abuse are among the failings found in 10 inspection report published by health watchdog, Hiqa.

The reports published on Friday by the Health Information and Quality Authority are of nursing and care homes in Dublin city and counties Cork, Galway, Offaly, Meath Donegal, Carlow, Kerry and Westmeath.

In Dublin, an unannounced inspection of Beneavin House nursing home in Glasnevin, conducted on 22nd January, found two instances of major non-compliance. The home had 127 residents on the day of inspection.

Inspectors found the home’s policy on abuse had not been updated to include the 2014 national policy on safeguarding vulnerable adults .

An incident of suspected abuse, involving two vulnerable residents, reported by staff to management should have been formally investigated by the person in charge. It should also have been reported to Hiqa under the regulations.

“In addition the measures put in pace to protect all residents in this secure unit post the incident were not robust enough to ensure the safety of all residents at all times.”

The Hiqa inspector “was not satisfied with this second response and final response”.

An unannounced inspection of Cramer’s Court nursing home at Belgooly, Co Cork, in January this year found four instances of major non-compliance with national standards. The centre is home to 53 residents.

This inspection followed another in August 2014 after which a plan of action had been submitted.

It found “the management structure did not comply with the plan submitted”, which had said there would be a general non-clinical manager and two clinical nurse managers recruited, to join the manager.

A general manager who was appointed had left after nine months and “there were no immediate plans to find a replacement”. There was one clinical nurse manager who had given her notice and was to be replaced the following week.

“Overall the inspectors were not satisfied there was adequate governance and management structure in place to enable to delivery of safe and effective care.” In addition “records of audits were not available”and the centre’s safety statement “did not address the risk of abuse as required by regulations”.

Fire safety plans were inadequate, including that the list of residents was out of date. No resident had a personal fire evacuation plan despite several being high dependency.

The centre, in its response, said it was recruiting a manager and the position would be filled “as soon as possible”. The risk management policy would be reviewed and all staff would receive up-to-date fire safety training.

‘Son of a whore, I will curse you’: The week in quotes