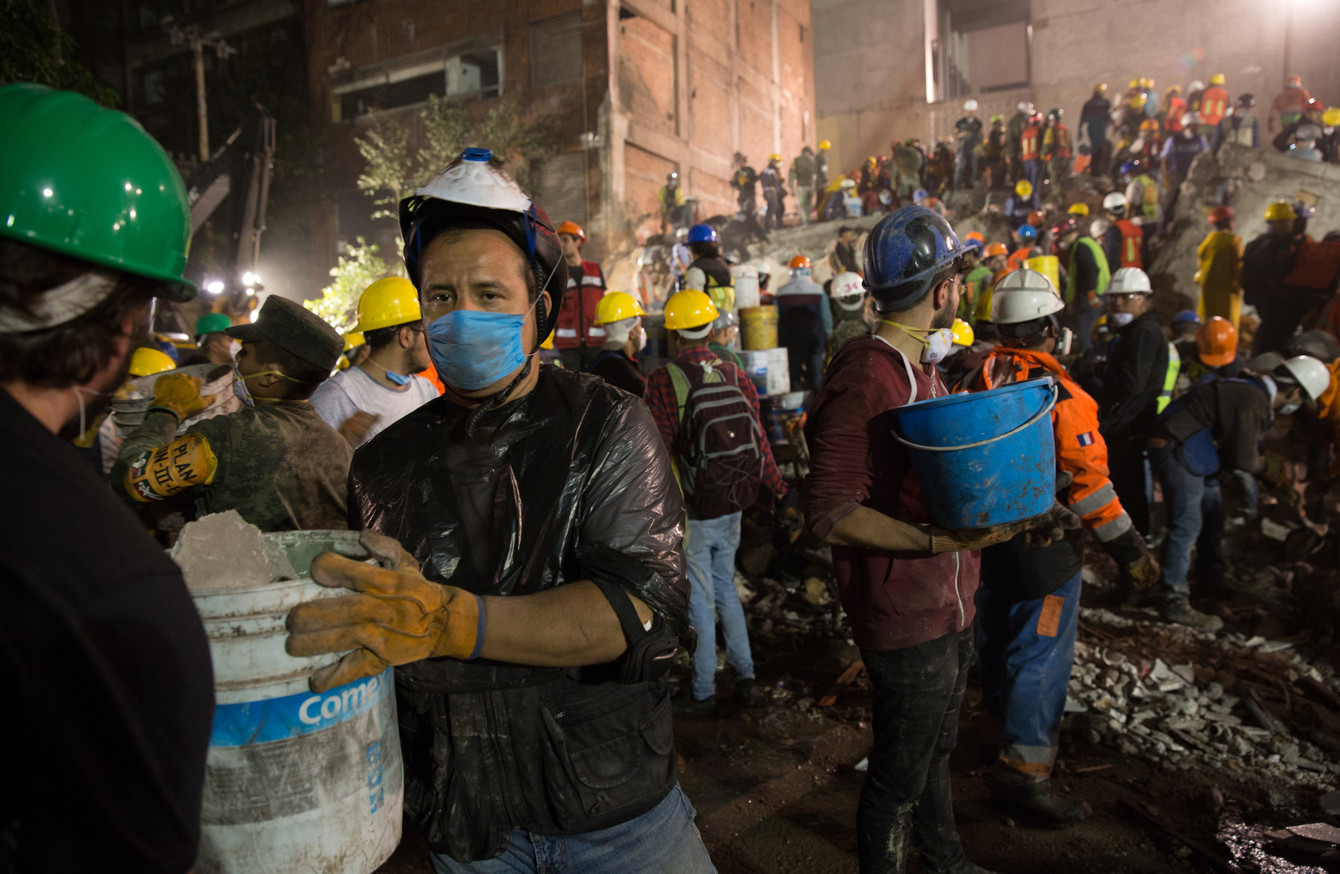 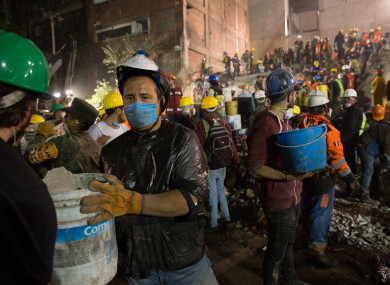 A YOUNG GIRL supposedly trapped in the rubble of a Mexico City school toppled by a powerful quake this week never existed, officials said yesterday, denying accounts that had gripped all of Mexico and spurred international media attention.

“We are certain that she was not real,” Angel Enrique Sarmiento, a top officer in the Mexican marines, told reporters.

“We never had knowledge” of the version relating to her, he asserted.

Rescue efforts were still going on at the collapsed Enrique Rebsamen school brought down in Tuesday’s 7.1 earthquake, with some indications that a person, possibly an adult, might be alive inside.

But the sense of drama that had hung over the operation for two days – with round-the-clock media coverage and scores of volunteers working toward what they hoped would be a “miracle rescue” of the young girl – eased with the revelation. 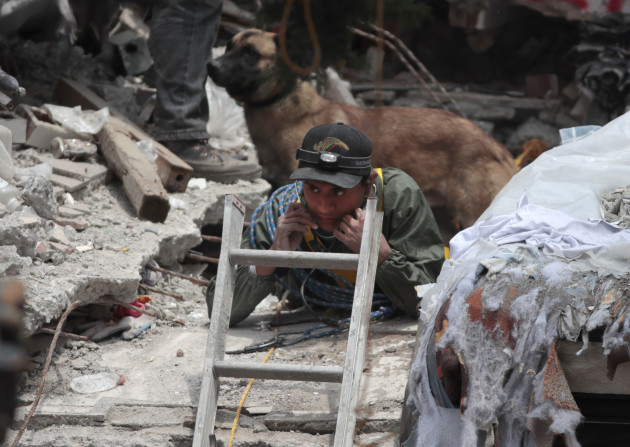 A rescue worker listens for signs of a person trapped under the rubble of a building felled by the earthquake. Source: AP/PA Images

Details given by officials and rescue workers for two days had built up a detailed narrative about the child.

She had even been named as “Frida Sofia” although some elements differed, such as her age, which ranged from six to 12, and no one could locate her parents.

Workers had said they had seen her hand move in the rubble. Televisa reported she had spoken of other children near her. Rescuers had halted their tunnelling work at times to listen for sounds of her and other potential survivors. 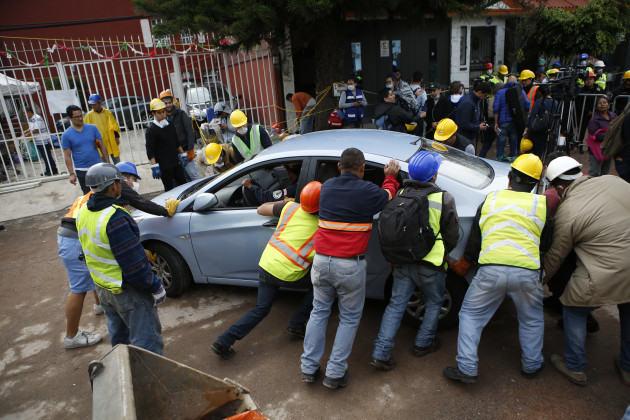 eople reposition a car, abandoned there after the Tuesday earthquake. Source: AP/PA Images

Authorities had reported that a slightly built civilian volunteer was able to squeeze into a narrow passage through the rubble so as to pass the girl oxygen and water through a tube.

We know that there is a child alive inside. What we do not know is how to reach her… without risking a collapse and putting rescuers in danger.

He had said the girl spoke, managing to say “I’m very tired.”

For many, young “Frida” was the human face of the quake disaster, which killed more than 270 people in Mexico. Rescuing such a vulnerable individual would have been a ray of hope for a country still trying to locate people in the rubble.

It would also have been welcomed as a rare bit of good news at the school, where 19 children died.

Learning that “Frida” never existed was a harsh blow for hundreds of volunteers working tirelessly at and near the mangled building, alongside soldiers and police.

“I was completely sure that there was a girl under the rubble. I was bringing smelling salts and oxygen tanks to the exact spot where the rescue workers said she was trapped,” said Aracely Suarez, a 23-year-old economics student whose face was reddened by the sun after two days working at the site.

“We were all giving everything we had to rescue that girl, all the children,” she told AFP.

Sarmiento told Televisa all the children at the school had been accounted for.

“We have carried out a full count with the directors of the school and we are sure that all the children are either safe at home, in the hospital or unfortunately died,” he said.

“There are indications there may be an (adult) still alive in the rubble. There are traces of blood… as if the person had dragged him or herself and may still be alive,” he added. 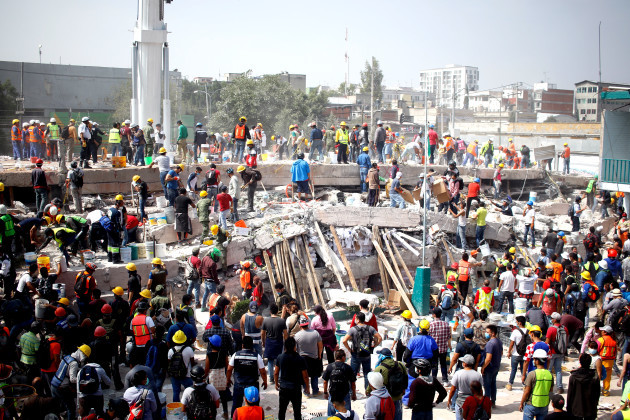 Rescuers were still working on the assumption an adult survivor could be inside.

Early yesterday, an industrial crane on a truck was moved into place to lift part of the pancaked structure, which had been bolstered with wooden and metal beams to prevent it settling further.

“She doesn’t deserve to die like this, doing God’s work” – Shock after murder of nuns