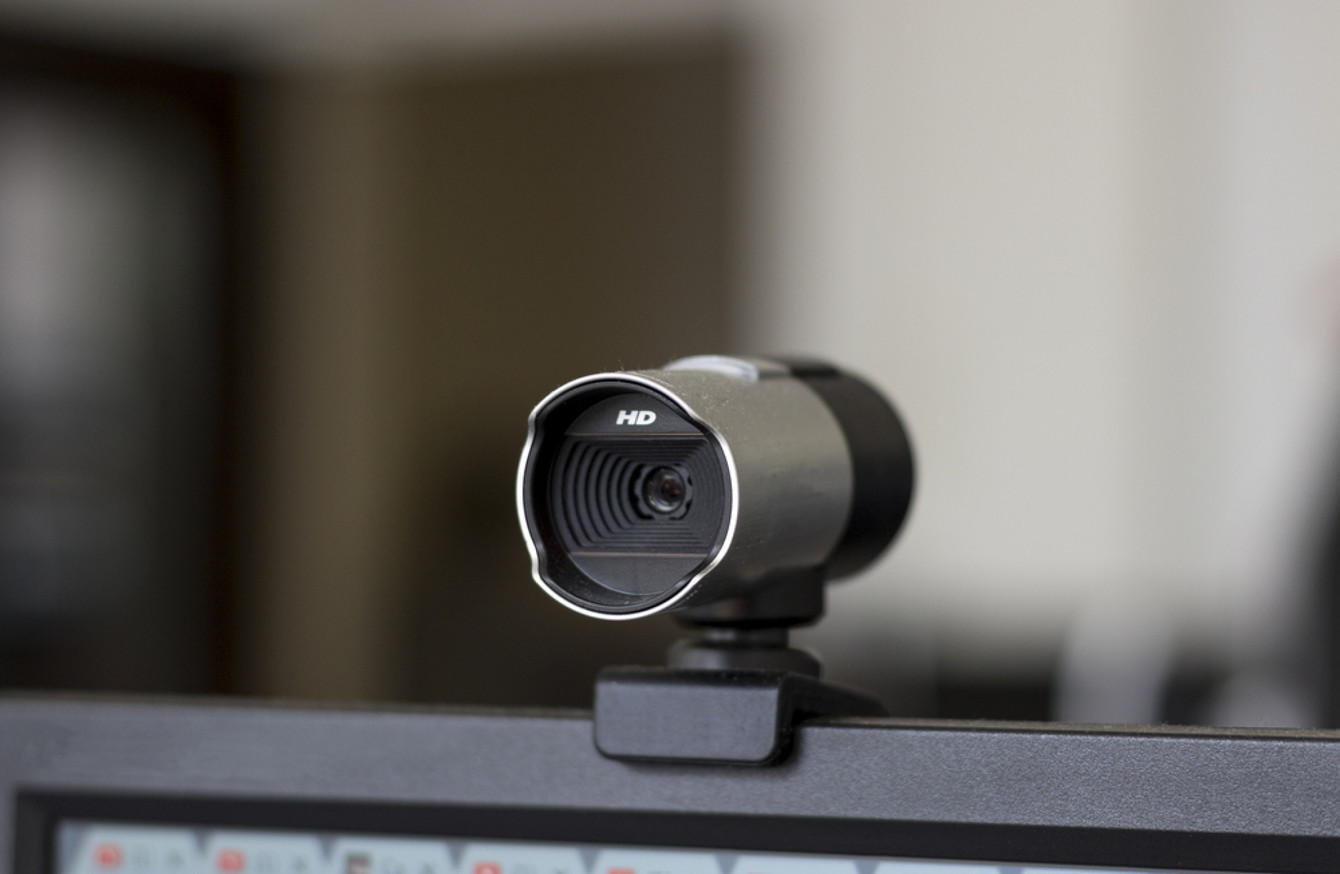 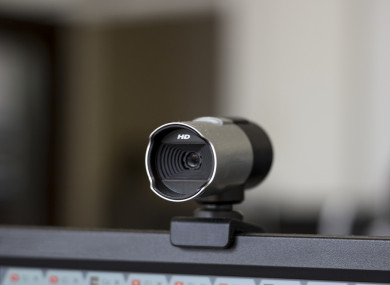 AN ENGLISH COUPLE who livestreamed the abuse of a child to a woman in America have been jailed for 17 years.

Craig Forbes and his former partner Sarah Gotham from Plymouth were discovered during an FBI investigation into child abuse which led them to a woman in San Francisco, California. The woman admitted she had been contacting other paedophiles online, including Forbes and Gotham in the UK.

The FBI then alerted Devon and Cornwall Police who started an investigation into the couple.

With the assistance of San Francisco Police Department and the FBI, the CPS was able to secure witness testimony from an American prisoner who later gave evidence in court; that with technical evidence found on devices seized in the USA was used to present a strong case.

“This case shows that wherever online sexual abuse is uncovered, we can work with international law enforcement agencies to pursue offenders and bring them before the courts.”

Read: Can Sinn Féin and the DUP reach a deal in the North? We’ll get an update today