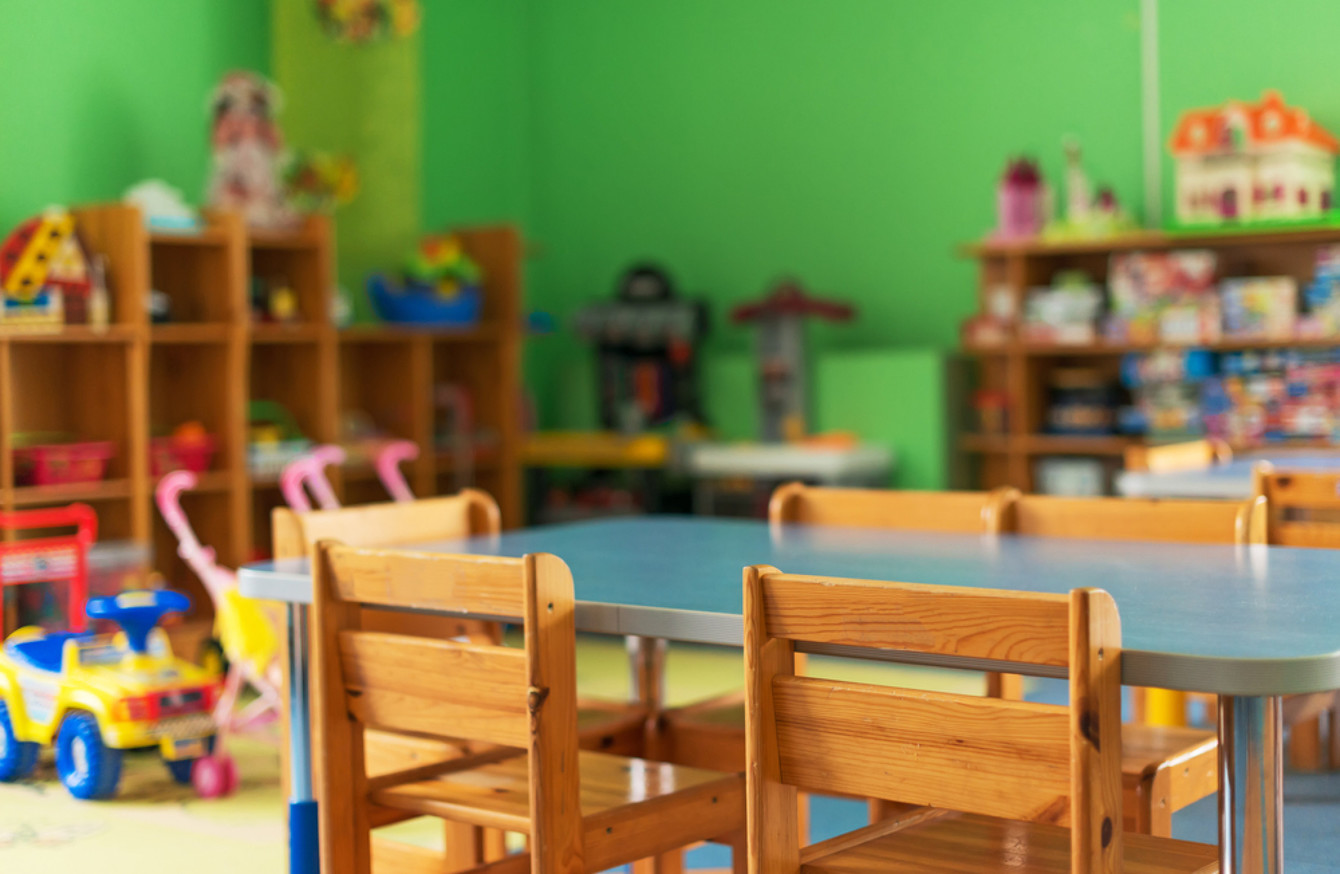 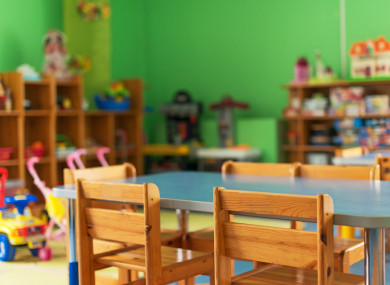 A BEIJING KINDERGARTEN teacher used sewing needles to punish children for not sleeping, police said, but other abuse claims have been rejected by an investigation into a scandal that sparked national outrage.

The 22-year-old female teacher from Hebei province surnamed Liu “was detained as soon as suspicions of abuse arose”, the public security bureau of Beijing’s Chaoyang district said on its official social media account.

The statement did not give further information on the use of needles, such as details of children’s injuries or their age.

Classroom surveillance footage was “damaged” because a staff member often turned off the building’s electricity after school, according to the statement.

“Following review of 113 hours of restored surveillance footage, we have not found evidence of other child abuse,” police said, adding that the investigation was ongoing.

An examination of a girl involved in the case on her parents’ request found “no abnormality”, police said, adding that claims children had been collectively molested were “rumours” started by two women.

One woman was detained and the other was given a warning, according to police, who did not specify the pair’s relation to the school.

Police said that a 31-year-old woman was detained for disseminating “fake news” on the internet, and she expressed “repentance” for fabricating the story that military personnel were abusing children.

It is unclear if police have fully investigated claims that children were given mysterious pills to take.

The statement said that it is the school’s policy for parents to give written permission before children can take medication at school.

Addressing a television report showing a clip of a student saying he was fed pills by teachers at the school, police said the child’s father had admitted to “instructing” the child to say so.

The case prompted Chinese authorities to call for an “immediate” investigation into all kindergartens across the country.

RYB Education directly operates 80 kindergartens and has franchised another 175 in 130 cities across China for children ranging from newborns to six-year-olds, according to its Nasdaq listing.

RYB already apologised in April and suspended the head of a Beijing kindergarten after admitting that teachers committed “severe mistakes”. The Beijing News had obtained videos showing teachers throwing a child on a bed and kicking another in the back.

The People’s Court Daily reported that two teachers from a RYB kindergarten in northeast Jilin province were sentenced to 34 months in prison for jabbing children in the head, inside their mouths, and on their legs and buttocks with sewing needles in October 2016.

Read: Government aims to boost the number of girls doing maths and science in the Leaving Cert>