Body found in Ranelagh is that of missing woman Joanne Lee

Body found in Ranelagh is that of missing woman Joanne Lee 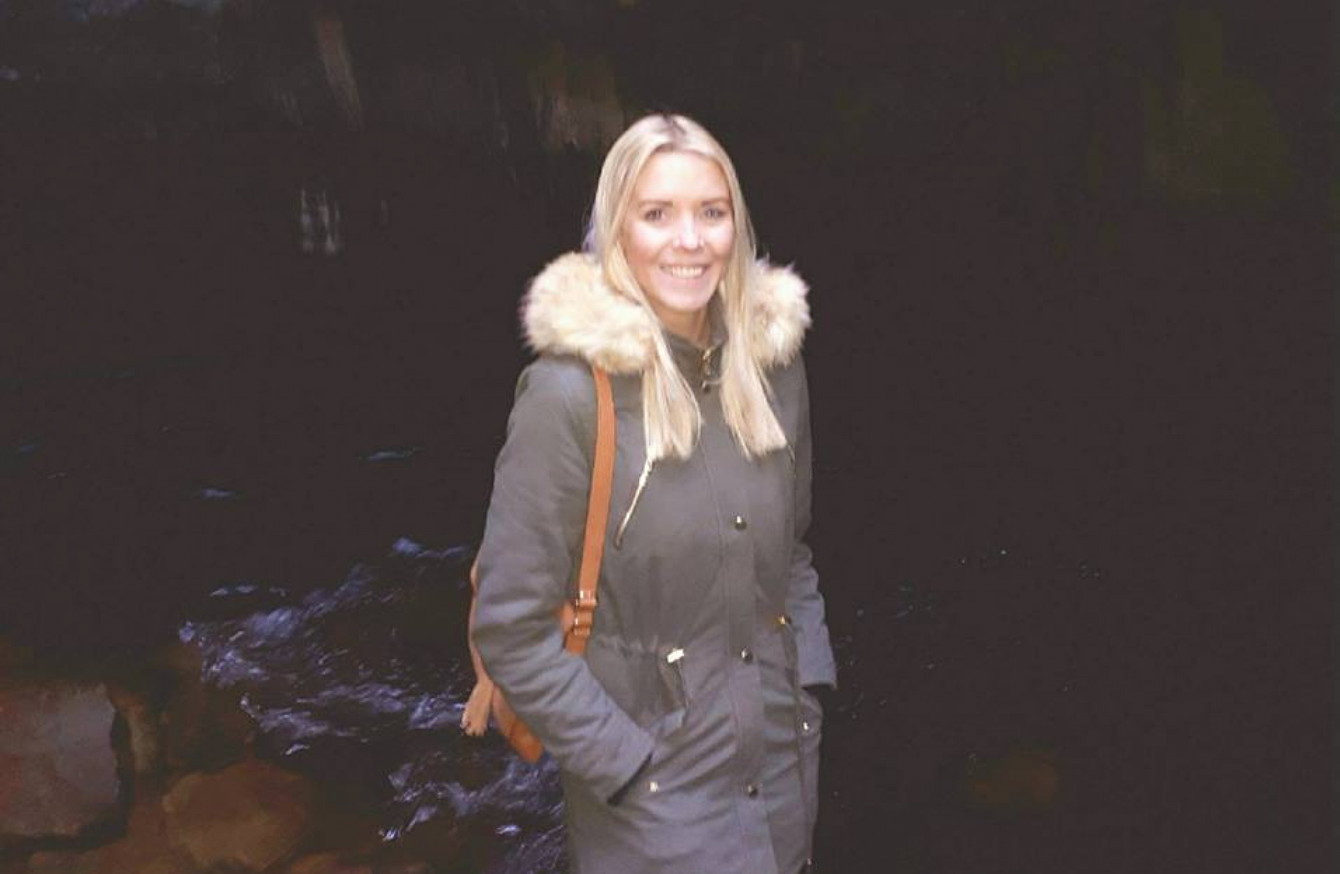 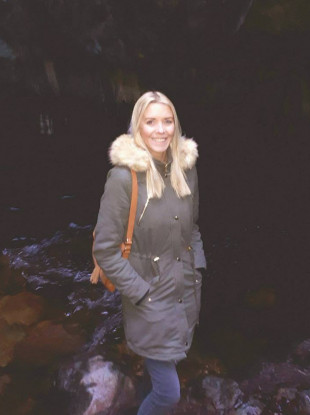 GARDAÍ HAVE BEGUN an investigation after the body of missing Dublin woman Joanne Lee was found in Ranelagh yesterday.

Her family had reported the 38-year-old’s disappearance a few days ago, and a public appeal had been launched.

She was found after gardaí were called to the house just before 4pm yesterday.

Her body was discovered inside a wardrobe.

A man in his 30s, who is believed to have been known to the woman, was taken to hospital from the scene after it’s understood he jumped from a third-floor window.

Her uncle John Curry told RTÉ News last night: “She been missing for a few days. We knew something was up, we just couldn’t put it together. We were searching… everyone.”

The office of the State Pathologist attended the scene yesterday, which was sealed off. A post-mortem is due to take place later today.

An investigation room has been set up at Donnybrook Garda Station.

Gardaí will be holding a press briefing later today at the scene later.

With reporting from Garreth MacNamee