Beyonc&eacute; will play Nala in Disney’s new live-action remake of The Lion King

Beyonc&eacute; will play Nala in Disney’s new live-action remake of The Lion King 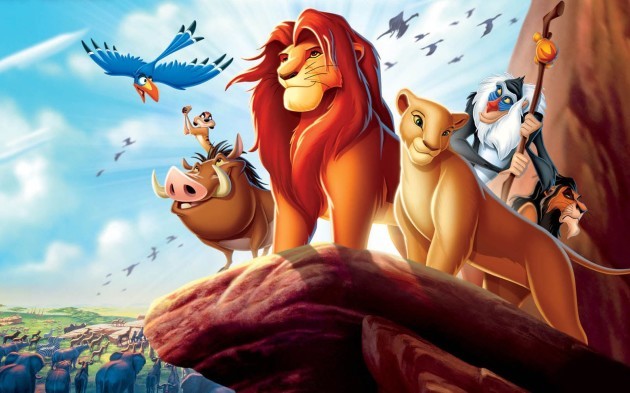 OVER A YEAR ago, Disney confirmed that a live-action remake of The Lion King was in the works, resulting in lots of chat about who would be in it.

Last night, the entire cast was confirmed – and none other than Beyoncé will be playing Nala, Simba’s childhood best friend and later wife. 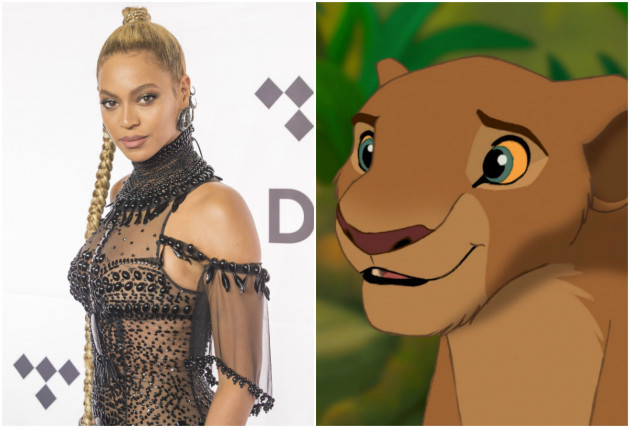 While Nala didn’t have a lot to do in the original film, fans suspect they will be fleshing out the role with songs from the stage musical, where she plays a bigger part.

As for the rest of the cast: Donald Glover was previously revealed to be playing Simba, while James Earl Jones will reprise the role of Mufasa, which he played in the animated film. 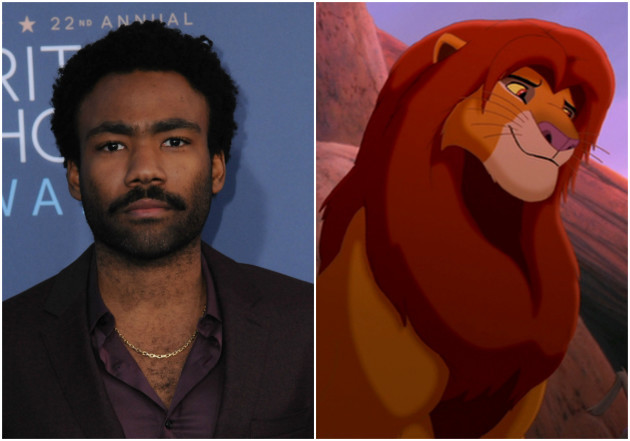 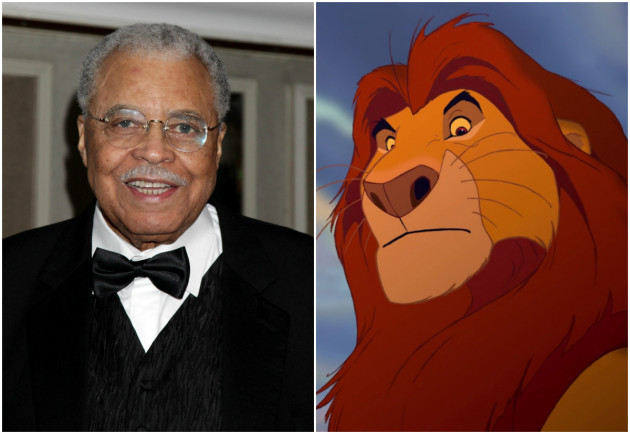 Chiwetel Ejiofor will play the baddie Scar, who was first brought to life by Jeremy Irons: 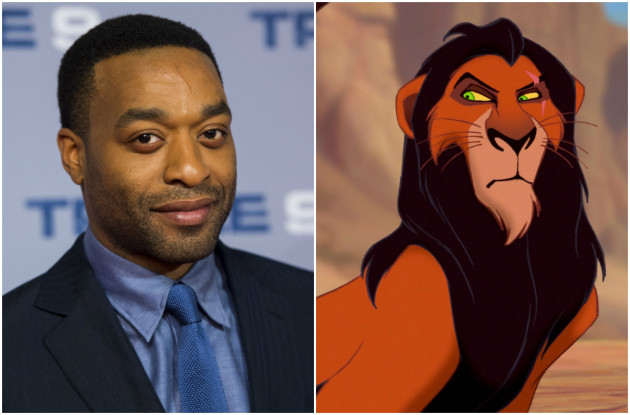 John Oliver takes over from Rowan Atkinson as Zazu, which is frankly genius casting: 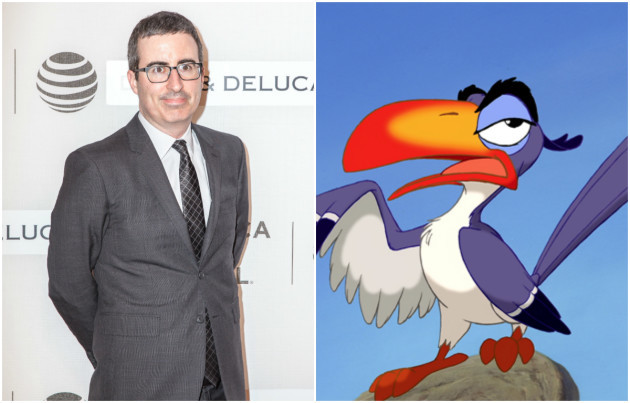 In an another inspired move, comedian Billy Eichner and Seth Rogen will play Timon and Pumbaa: 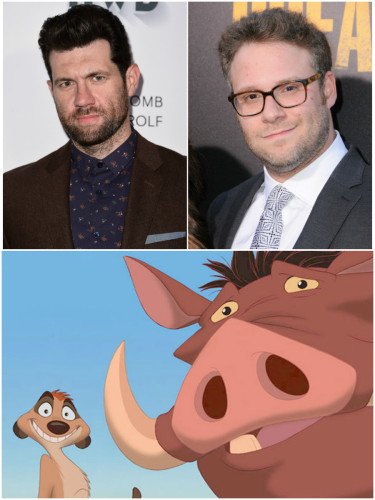 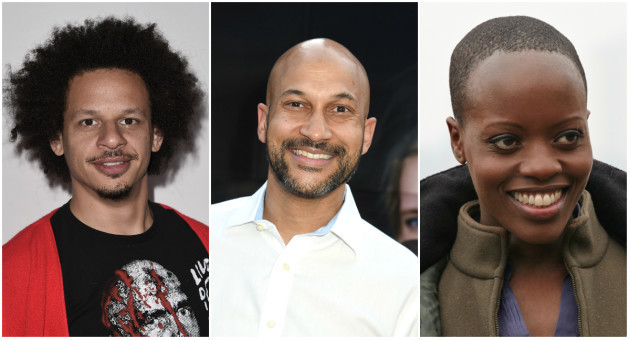 It’s unclear as of yet how live-action the remake will be – Disney’s last crack at the whip, 2016′s The Jungle Book, combined live action human characters and CGI. But you don’t cast Beyoncé just to hide her face behind animation, do you?

The film is currently in production in Los Angeles and, according to the BBC, is scheduled for release on July 19, 2019. We’ve a bit longer to wait until all is revealed.